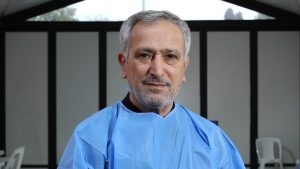 Jamal Rifi loves his front yard. Its neat circular driveway, walking outside in the morning to see sun and greenery. But for the past 18 months, he hasn’t seen the green because it has been covered by two enormous tents. And they are the COVID kind; drive through tents for swabbing and testing patients. And he keeps having to make them bigger.

The race to vaccinate Canterbury Bankstown

In February last year, when news started coming out about a pandemic in China, Dr Rifi knew he had to act quickly. He knew his multicultural community was high risk. “I lived in an area that is extremely vulnerable for people arriving from China,” Dr Rifi says.

In June, when the deadly Delta variant hit, Dr Rifi knew the race was on to vaccinate as many people as possible as quickly as possible. And he knew how difficult that would be to communicate to certain sectors of his community. There were mixed messages from the government and a “bombardment of misinformation”. 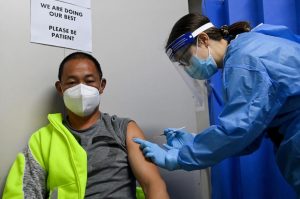 ‘Arm yourself’ can mean get a gun

Dr Rifi says, “the government should have done better. They should have developed a media strategy for Australians of non-English background”. Dr Rifi is particularly critical of the government’s “arm yourself” advertising campaign.

“For years we were working with countering violent extremism. And some genius in Canberra comes in and says ‘arm yourself’. How am I going to translate this in Arabic? Arm yourself, that means get a gun,” he says.

When Dr Rifi posted a photograph of himself being vaccinated he was viciously trolled. Of that and the protest rallies he says, “There’s no vaccine against stupidity”.

Meanwhile in south-west Sydney, he has been working night and day, seven days a week, to protect the lives of his diverse community. 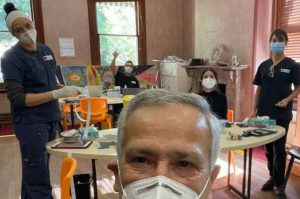 Dr Rifi and his team

Vaccination certificates at risk of forgery 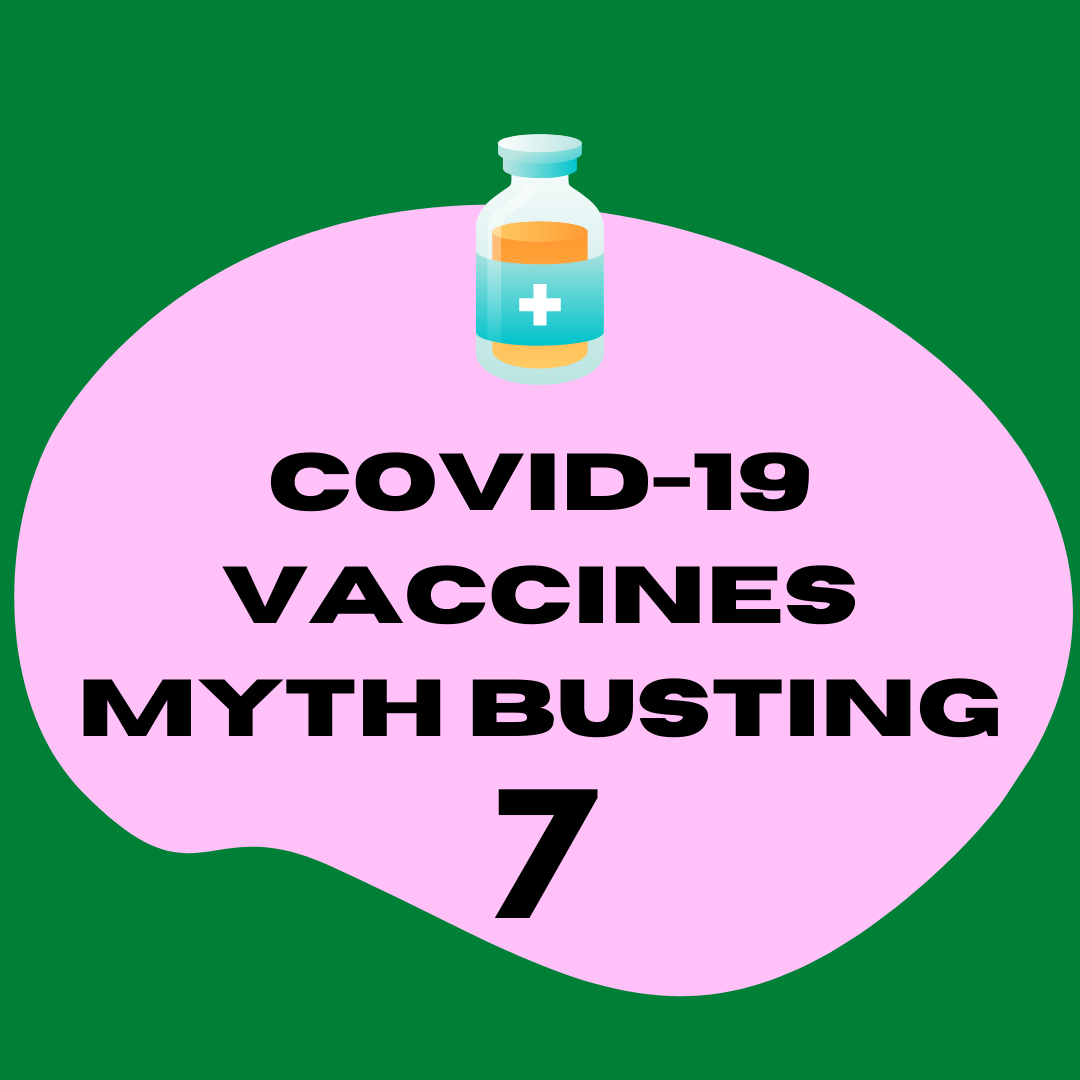 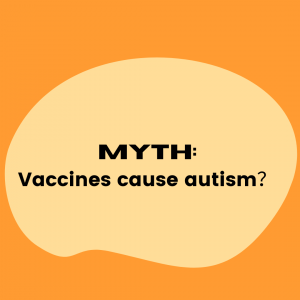 The widespread fear that vaccines increase risk of autism originated with a 1997 study published by Andrew Wakefield, a British surgeon. The article was published in The Lancet, a prestigious medical journal, suggesting that the measles, mumps, rubella (MMR) vaccine was increasing autism in British children.

The paper has since been completely discredited due to serious procedural errors, undisclosed financial conflicts of interest, and ethical violations. Andrew Wakefield lost his medical license and the paper was retracted from The Lancet. Nonetheless, the hypothesis was taken seriously, and several other major studies were conducted. None of them found a link between any vaccine and the likelihood of developing autism. 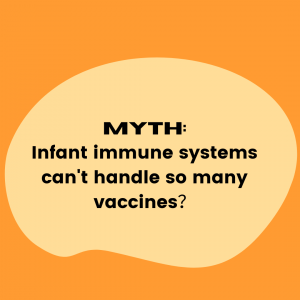 Infant immune systems are stronger than you might think.

Based on the number of antibodies present in the blood, a baby would theoretically have the ability to respond to around 10,000 vaccines at one time. Even if all 14 scheduled vaccines were given at once, it would only use up slightly more than 0.1% of a baby’s immune capacity. And scientists believe this capacity is purely theoretical. The immune system could never truly be overwhelmed because the cells in the system are constantly being replenished. In reality, babies are exposed to countless bacteria and viruses every day, and immunizations are negligible in comparison.

Though there are more vaccinations than ever before, today’s vaccines are far more efficient. Small children are actually exposed to fewer immunologic components overall than children in past decades. 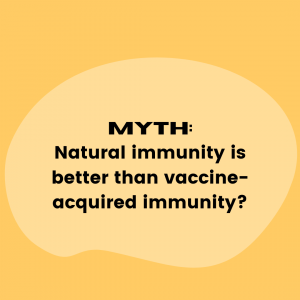 In some cases, natural immunity — meaning actually catching a disease and getting sick– results in a stronger immunity to the disease than a vaccination. However, the dangers of this approach far outweigh the relative benefits. If you wanted to gain immunity to measles, for example, by contracting the disease, you would face a 1 in 500 chance of death from your symptoms. In contrast, the number of people who have had severe allergic reactions from an MMR vaccine, is less than one-in-one million. 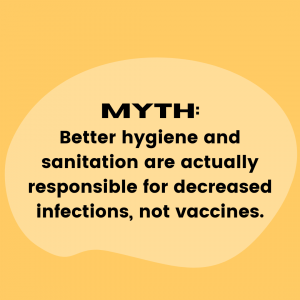 Better hygiene and sanitation are actually responsible for decreased infections, not vaccines.

One example is measles in the United States. When the first measles vaccine was introduced in 1963, rates of infection had been holding steady at around 400,000 cases a year. And while hygienic habits and sanitation didn’t change much over the following decade, the rate of measles infections dropped precipitously following the introduction of the vaccine, with only around 25,000 cases by 1970. Another example is Hib disease. According to CDC data, the incidence rate for this malady plummeted from 20,000 in 1990 to around 1,500 in 1993, following the introduction of the vaccine.

Weekly COVID news at a glance 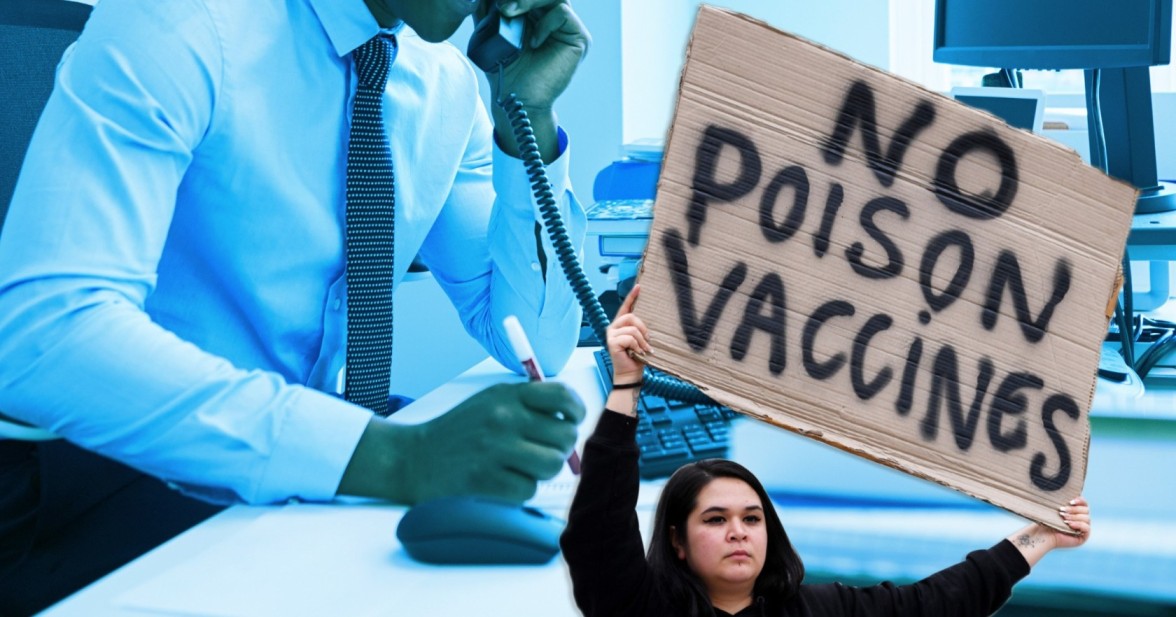 1 Half of Australians aged 16 and over fully vaccinated

More than half of Australia’s population aged 16 and above has been fully vaccinated against COVID-19. A record 347,796 doses were administered in the past 24 hours, fuelling the milestone as the nation edges towards 70 and 80 per cent coverage targets. 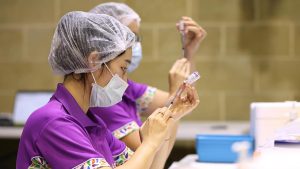 Almost three-quarters of people 16 and over have received at least a first dose. Chief Nursing Officer Alison McMillan urged anyone in the remaining 25 per cent to get vaccinated so Australia could return to normal life. 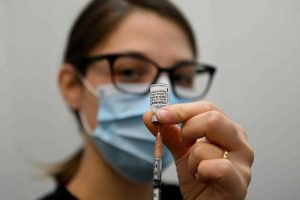 Vaccine rollout co-ordinator John Frewen said Australia would receive its full allocation of 11 million Pfizer and Moderna mRNA vaccines in October despite concerns of a shortfall. Lieutenant General Frewen said Pfizer had confirmed delivery schedules across the month after a global distribution issue was solved.

Vaccine hesitancy is at a record low in a strong sign of support for the national plan to ease lockdowns. Only 9 per cent of Australians object to the jabs compared to 29 per cent in the early phase of the rollout, research by the Resolve Political Monitor shows. 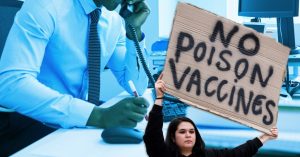 This includes 4 per cent of people saying they were “not very likely” to be vaccinated, and 5 per cent, “not at all likely”.These findings suggest the country could achieve a 90 per cent vaccine target across the adult population. 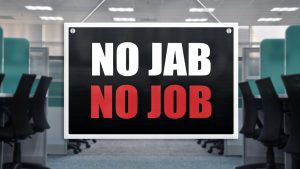 Australians also back plans to ease restrictions when the country hits an 80 per cent vaccination target, with 33 per cent of voters eager to do so earlier while 32 per cent want to wait for this benchmark.

Members of Australia’s Indian community say they are offended by Queensland Annastacia Palaszczuk’s “sarcastic” comments questioning who would want to travel to India at this time. 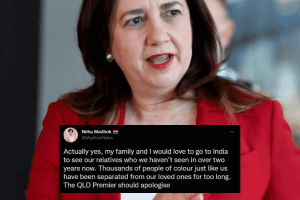 When asked about the prospect of Australians being able to travel overseas by Christmas, the Queensland leader replied: “Where are you going to go?” “Are you gonna go to India?” she added. 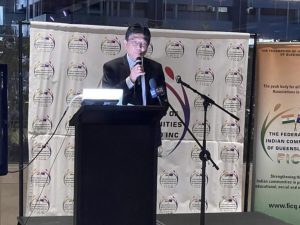 Shyam Das, the president of the Federation of Indian Communities of Queensland, says the community has not taken the comments well and are asking for an explanation from the premier. A spokesperson for Ms Palaszczuk said the premier was highlighting the problem of approving international travel anywhere, if the federal government didn’t identify which countries Australians could travel to.

A national body to advise on health care for multicultural communities is being established following concerns over failings during the COVID-19 pandemic. 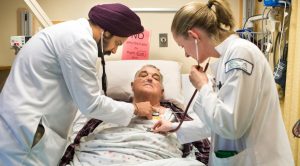 The Federation of Ethnic Communities Councils of Australia (FECCA) says its proposed Australian Multicultural Health Collaborative is needed to improve access to and equity of health care. The federation’s CEO Mohommad Al-Khafaji said the COVID-19 response in Australia had highlighted inequalities and disparities experienced by multicultural communities. 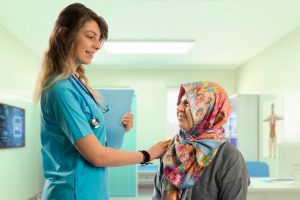 Multicultural and interfaith leaders have been at the forefront of attempts to combat misinformation and encourage vaccination in their communities. FECCA is seeking feedback from healthcare providers, researchers and community groups to create a framework for its proposed health-advisory body.

Hundreds of fully-vaccinated international students are set to return to New South Wales in the coming months after a state government pilot was signed off on by the Commonwealth. 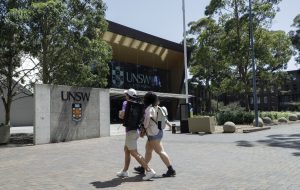 The NSW government on Friday morning revealed details of the plan, which will see students return in a staggered fashion and quarantine for 14 days at a purpose-built facility in Redfern in Sydney. 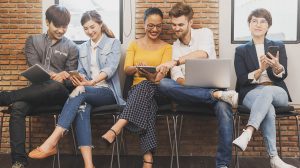 The first phase of the pilot is anticipated to bring back 500 international students to NSW on chartered flights, paid for by the students, by the end of December.

It will also only involve student visa holders who have been fully vaccinated with the shots approved by the Therapeutic Goods Administration, which at the moment includes Pfizer, AstraZeneca and Moderna. 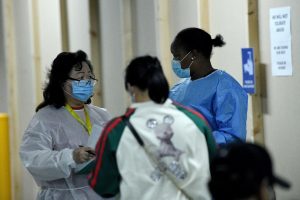 The Heart Foundation on Sunday released modelling showing 345 heart attacks, strokes and heart disease deaths will occur over the next five years that could’ve been prevented with check-ups. 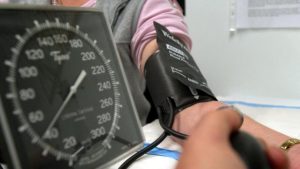 This is because 27,000 fewer checks took place over the 16 months from March 2020, when COVID-19 took hold, to July 2021. Heart Foundation chief medical adviser Garry Jennings says people have been hesitant to seek out routine tests during the pandemic and it could lead to a “wave of heart disease” over the next five years.

As hospital admittance numbers grow in NSW and Victoria as both states battle to contain outbreaks of the Delta variant, the need to bolster nursing numbers has again been thrust into the spotlight. According to the official list of qualified occupations for priority migration, Australia needs more nurses to join a number of health sectors, including critical and emergency care, among other areas. However, an open letter with more than 23,000 signatories argues that there is already a cohort of health professionals in Australia that can be called upon. 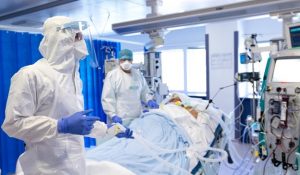 But delays in the evaluation process for nursing certification has left scores of overseas qualified health professionals in administrative “limbo”, preventing them from joining an industry that desperately needs them.

A single location to take the exam

In January 2020, the Nursing and Midwifery Board of Australia (NMBA) implemented a new assessment model to grant certification to nurses with relevant qualifications obtained abroad. Under the model, candidates are evaluated in two phases, the first being an online multiple-choice exam. Once a candidate passes the theory exam, they move on to the Objective Structured Clinical Exam (OSCE), which is carried out at a health simulation facility in Adelaide, where real-life medical scenarios are recreated to assess how a candidate responds. But lockdowns and travel restrictions imposed by state authorities are preventing many nurses from advancing to the second phase, after completing the first. 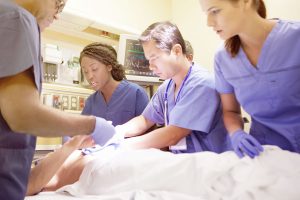 The “bureaucratic barrier” leading to limbo

For the overseas-trained nurses, the decision to offer candidates just one location in which to complete the second exam is a “bureaucratic barrier” that is hindering their progress and leaving many in limbo, as bans on travel have prevented them from reaching the testing destination.

The open letter is calling on the Federal Health Minister Greg Hunt, state health ministers and the Australian Health Professionals’ Regulation Agency (AHPRA) to find a temporary alternative “urgently” in order to allow candidates to advance towards the completion of their certification processes. The signatories of this letter claim there are more than a thousand nurses ready to take the second exam, and while they are not asking to eliminate testing, they are demanding more location options to proceed to the second exam.