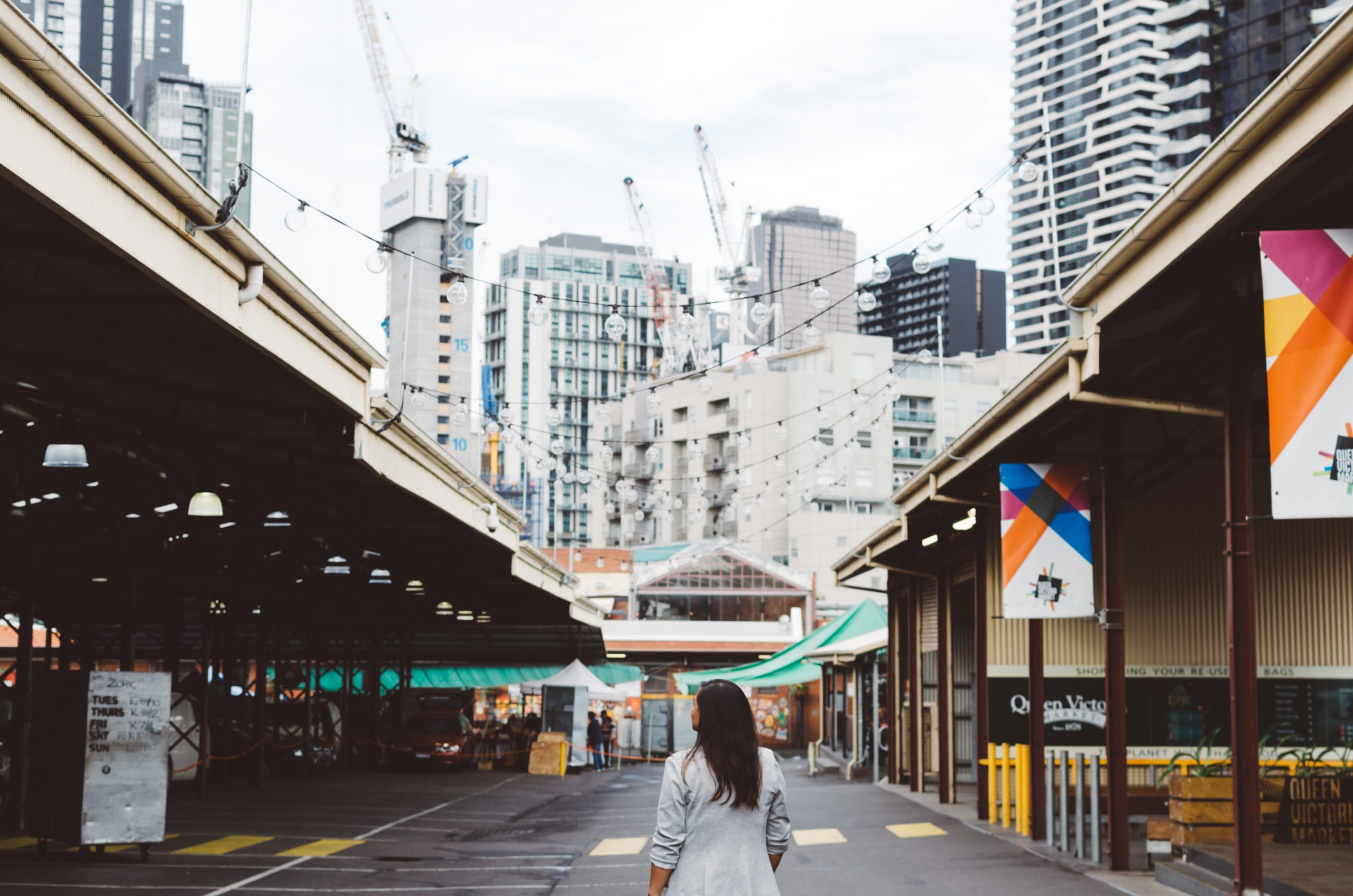 From 19 October and again on 2 November, there are changes to restrictions on travel, activities and businesses. Here’s what you need to know 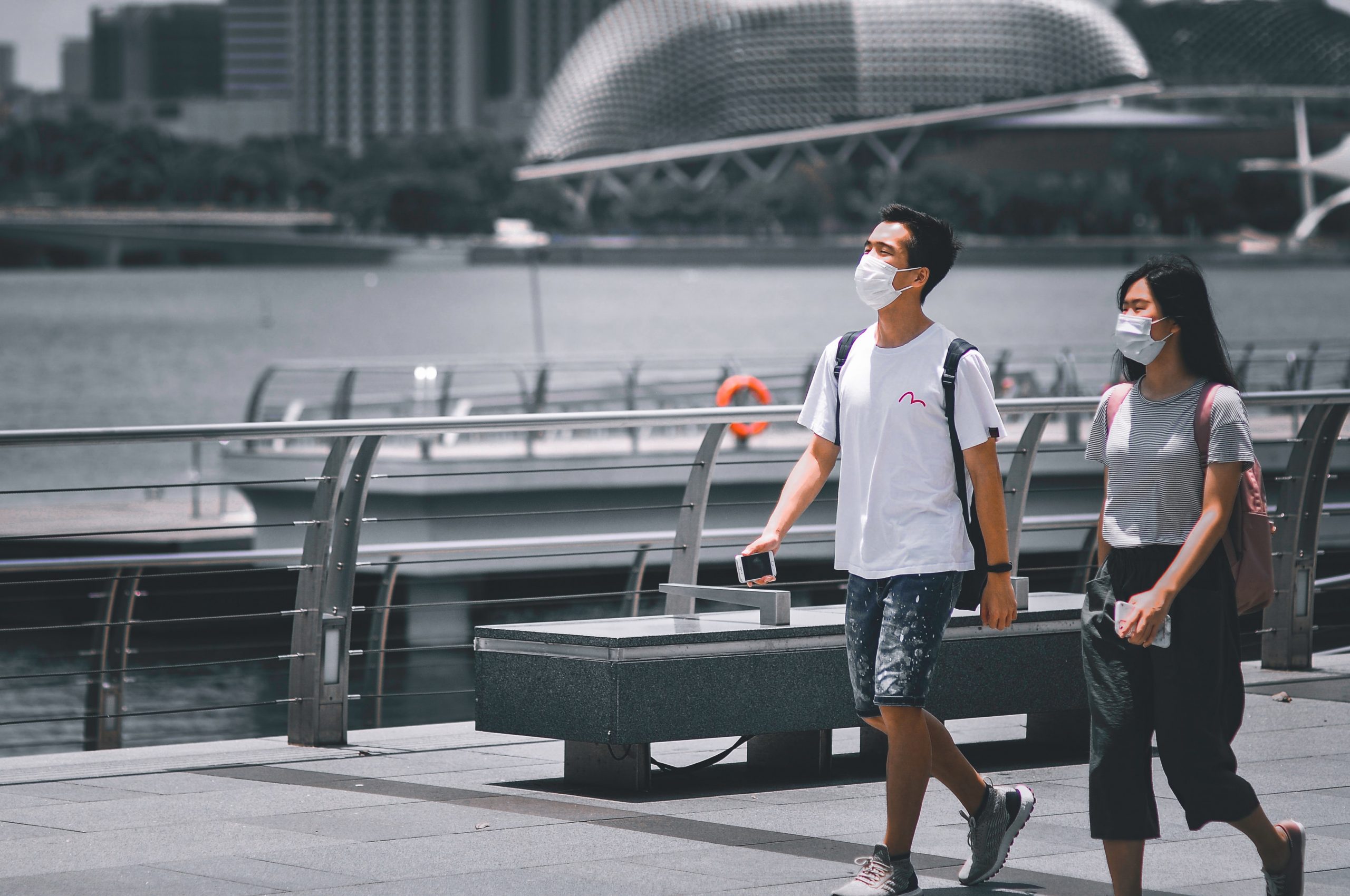 From Monday, Victorians will no longer be required to wear masks when outside at all times, under the new rules announced on Sunday.

Instead, people will only be required to wear mask when indoors and on public transport, or in places outside where social distancing is not possible.

People will be allowed to have up to 15 people in their home each day, and this rule applies to holiday accomodation.

Cafes, bars, and restaurants will be able to seat 100 indoors and 200 outdoors, within the density limits.

From 30 November, private sector businesses would be allowed to have 25% of their staff return to the office. The public sector would remain working from home for the time being.

There’re more to announce on 6 December, but flagged that from 13 December, people would be allowed up to 30 visitors into their home each day.

After months of no COVID-19 cases outside of hotel quarantine, South Australians learned of some worrying developments on Sunday.

A woman in her 80s tested positive to the virus at the Lyell McEwin Hospital emergency department in Adelaide.

It soon became apparent the woman had caught the virus from her daughter, a cleaner at the Peppers medi-hotel in the Adelaide CBD, one of several sites across the city where international travellers undergo isolation.

By Monday, most of the woman’s extended family were considered to be COVID cases, and contact tracing was underway at dozens of sites across the city.

By Tuesday, the cluster had expanded to include two security guards who had worked at the Peppers hotel.

One of the guards worked a second job at the Woodville Pizza Bar. About the same time, another case of COVID-19 emerged — a worker at a separate CBD quarantine hotel, the Stamford.

Contact tracers initially struggled to identify the source of transmission. But after interviewing the Stamford worker, established he had ordered takeaway from the pizza bar.

Had the virus been spread by a pizza delivery?

The Chief Public Health Officer was already worried that the virus seemed to be reproducing rapidly.

A public health alert was issued, urging anyone who had ordered food from, or attended the pizza bar over a 10-day period to immediately isolate and seek a coronavirus test.

This was not a Victorian-style lockdown, they insisted, but a “circuit breaker” designed to buy some breathing space for contact tracers to catch up.

With the state locked down, and contact tracing happening at a furious rate, not everything was adding up.

Soon it became clear. At a press conference on Friday morning, the Premier Steven Marshall dropped a bombshell — revealing police investigations had established that the alleged “pizza customer” had lied.

He had, in fact, worked in the pizza bar, and had been a close contact of the other infected worker.

The Government and police were furious — they had shut down the state based upon a lie. That decision had already had tens, if not hundreds of millions of dollars of economic impact.

Does Steven Marshall take responsibility for the lockdown?

Reporter: Premier, you said you were using this one man that essentially sparked this harshest lockdown but it was you and your government that made the decision to do that. Do you take responsibility for that? Do you owe people of South Australia an apology?

Steven Marshall: Can I just say, as of day one, we have been really clear on how we are handling this pandemic and that is listen to experts and take action. We have done that, we have listened to experts, they presented us with information and we acted swiftly and decisively to keep the people of South Australia protected.

I don’t want anyone watching this telecast to think that the risks are over. While the risk is far more diminished [but] the risk is still there, it is a real risk that we need to adhere very strictly to the restrictions.

Prime Minister Scott Morrison says Australia needs to be ready for when vaccines have been approved by the Therapeutic Goods Administration (TGA).

And with forecasts that a vaccine could be available in Australia from early 2021, it’s likely going to happen sooner rather than later.

Here’s what we know so far about how a successful COVID-19 vaccine would be rolled out in Australia.

Who gets the vaccine first?

A successful vaccine will first be handed out to three priority groups under the plan.

What will the vaccine dose cost me?

COVID-19 vaccines will be available for free to all Australian citizens, permanent residents and most visa holders, according to the Australian COVID-19 Vaccination Policy.

How will Australia’s COVID-19 vaccine be rolled out?

Planning is underway while the vaccines are being developed but it’s difficult to set a plan in stone because each vaccine will have its own storage, handling and administration requirements.

At this stage, the Federal Government is set to work on regulation of vaccines, their acceptance from manufacturers, storage and transport, funding policy and data collection and monitoring.

The state and territory governments will look after how a successful vaccine will be delivered to people at vaccination sites.

How Melbourne’s restaurants respond to the coronavirus pandemic?

Could Coronavirus be eliminated in Australia？