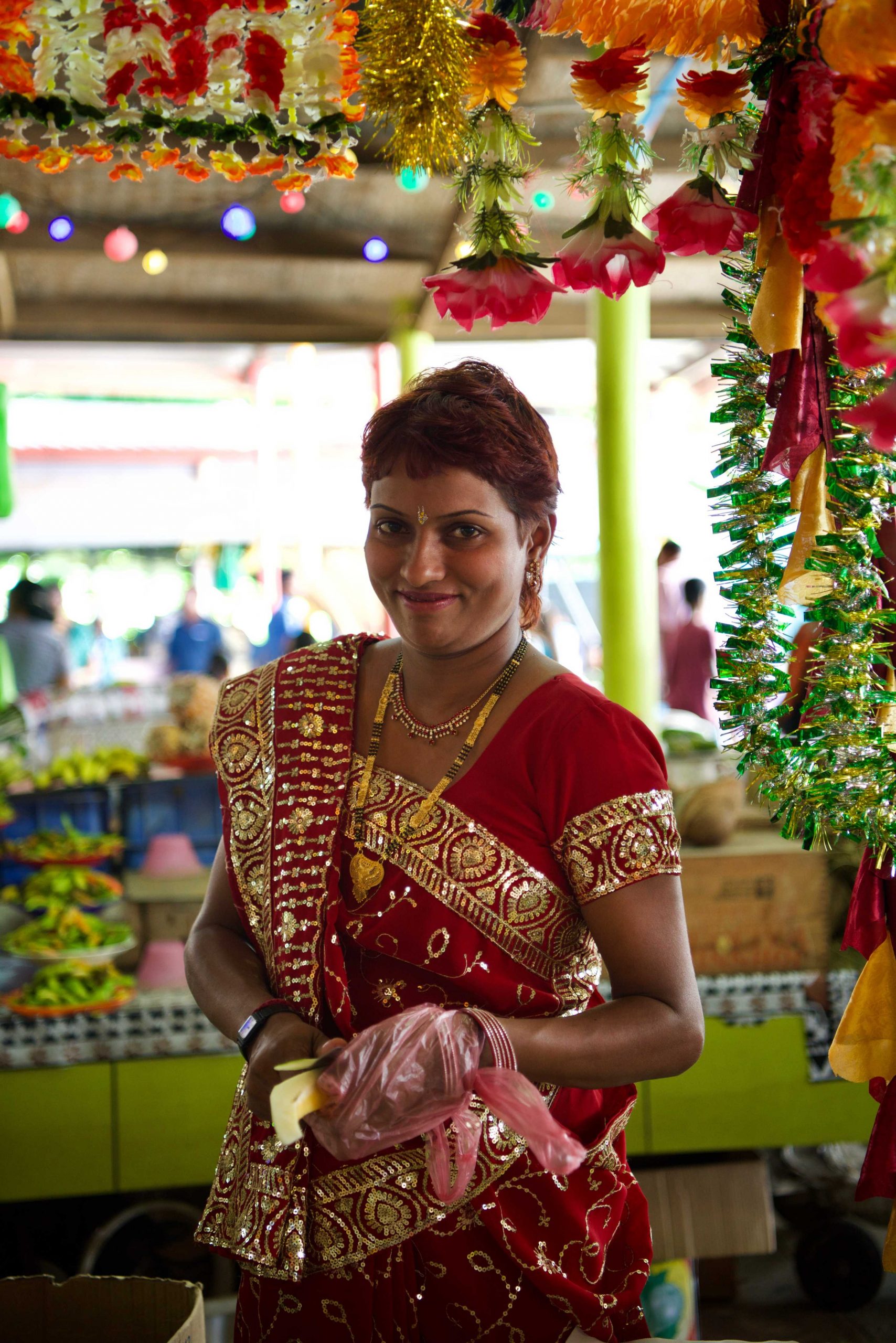 A colourful slice of India is unfolding at The Saree Shop located in the western Sydney suburb of Harris Park.

Glittering outfits in vivid shades are spread out in every corner of the showroom, the phone hasn’t stopped ringing all morning and masked avid shoppers are arriving at regular intervals.

And everyone has just one thing on their mind: that perfect Diwali outfit they can wear this weekend to celebrate the festival of lights.

“Diwali is like inviting light into your house. It’s like our new year. It’s like a new beginning,” says Ms Rajan, who was born in Sri Lanka, raised in India and now lives in the northwest Sydney suburb of Carlingford. 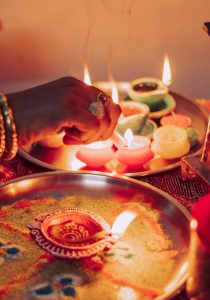 “In our culture, we wear red [at] weddings and on any other happy occasions. Red brings out the brightness in a person. It’s very welcoming. That’s why I have chosen this sari.”

Celebrated over five nights, Diwali – also known as Deepavali – is one of the most important festivals in the Indian subcontinent. 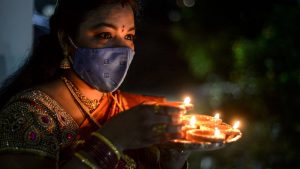 According to Ramayana – one of the most significant mythological epics of ancient India – Diwali marks the triumph of good over evil: the return of Lord Rama to his kingdom Ayodhya after 14 years in exile during which he defeated Ravana, widely considered a symbol of evil. 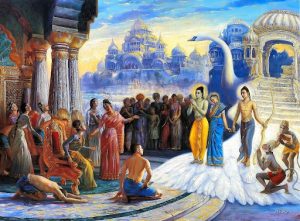 Many communities all over the world – such as Hindus, Jains, Sikhs and some Buddhists – celebrate Diwali with gusto.

A symbol of light

But this year the custom feels all the more special for migrant families, who haven’t seen their loved ones for a long period of time. “It feels like a symbol of light at the end of a very dark and challenging two-year period,” Ms Rajan says.

“I haven’t seen my daughter, who works in the Northern Territory, for so long. In fact, I haven’t seen my family in India for two years, which is quite a long time. Generally, we make a trip once a year. So I am very excited about the borders opening and travelling back to India to see them.” 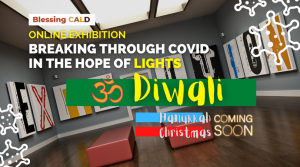 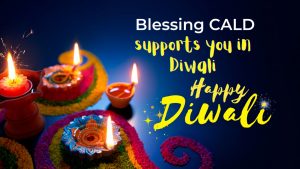 Top 4 tips for the new normal

The Best Hanukkah Movies To Watch 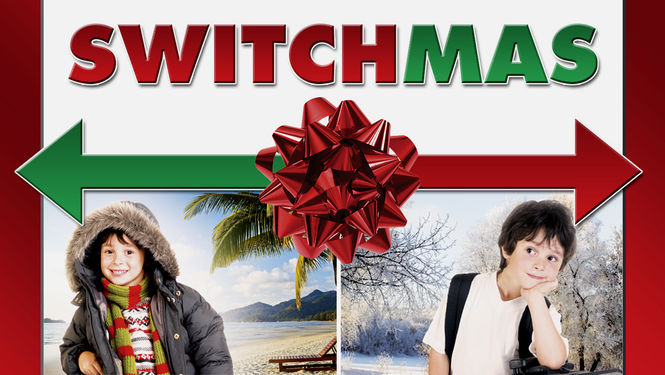 A good Hanukkah film may not even take place during Hanukkah, but it may capture the Jewish experience perfectly, or it may just be a really great movie with fleeting Hanukkah references. Blessing CALD has listed a list of the best movies to watch for Hanukkah. 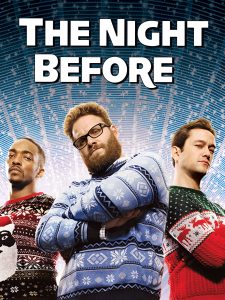 In a lot of holiday films that feature Hanukkah, it is merely as a foil to Christmas. And while this is definitively a Christmas film, there is a hilarious scene of Seth Rogan’s character freaking out in a church during a Christmas service while drunk and high. For any Jewish people who have felt uncomfortable in a Christmas-centric world, there is bound to be at least something for you in this film. 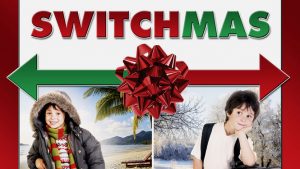 The film explores both how Ira feels being separated from his family during one of the most exciting times of year and how his love for a Christian holiday fits into his family dynamic. On top of these timely holidays, themes are a fair number of “Parent Trap” style shenanigans that make “Switchmas” a fun, feel-good showcase of what color the grass is on the other side. 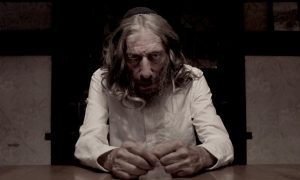 “Hanukkah” is a low-budget horror entry and indeed suffers from various pitfalls and tropes. However, it is also one of the very few Jewish horror films in existence. More specifically, it’s probably the first Hanukkah horror film, making it a notable entry in the horror genre. “Hanukkah” is worth checking out for any fans of Hanukkah or horror flicks. 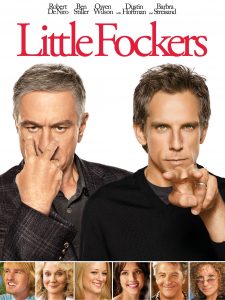 In “Little Fockers,” a Jewish family and a Christian family unite to celebrate “Christmakah” as they come to terms with the fact that they are all in-laws. Inevitably, hijinks ensue. One notable joke involves main character Greg Focker’s parents surprising his father-in-law with the news that he is one twenty-third Israelite. 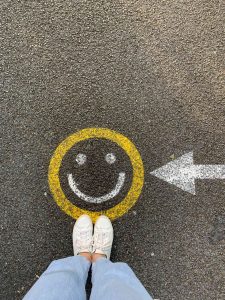 High-performance productivity is fuelled by positive energy. So make sure some form of exercise is in your weekly routine. Doesn’t need to be every day but certainly every other for any genuine effect. Energy building activities will ensure that you’re priming for your best day. 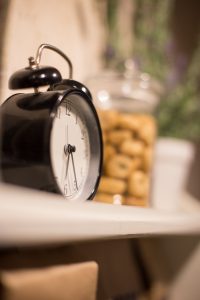 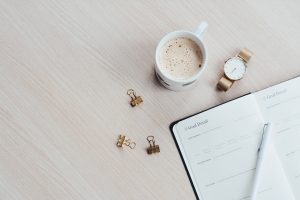 Rise at about 6 am every day, regardless of how late have worked the day before. These activities set up for the day; they are the foundations of a successful day. Coffee and food essential and it means you can focus on the tasks ahead of you. 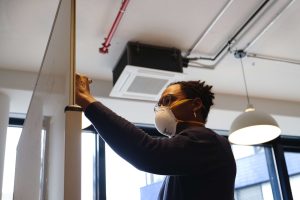 The most positive way to start my day is to tackle anything significant straight off the bat. I’ve always found that if you put tricky conversations off, concentrating on other tasks is made near impossible. 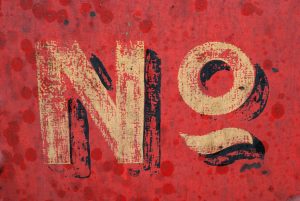 The biggest high-performance productivity drain of all time is superfluous meetings, calls and emails. Avoid having meetings for meeting’s sake. Saying ‘no’ is essential to establish boundaries with your time, and shows respect to other resources too. 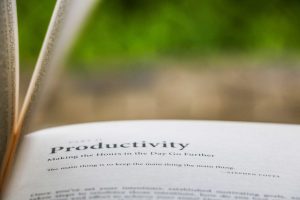 Sleeping well is the (not so) secret sauce to having an extremely productive life. For those who struggle with sleep, there are fantastic resources and guides to help you to change. Napping has also been proven to help with cognitive repair something we can all agree we’d like to achieve.

How to celebrate Hanukkah 2021 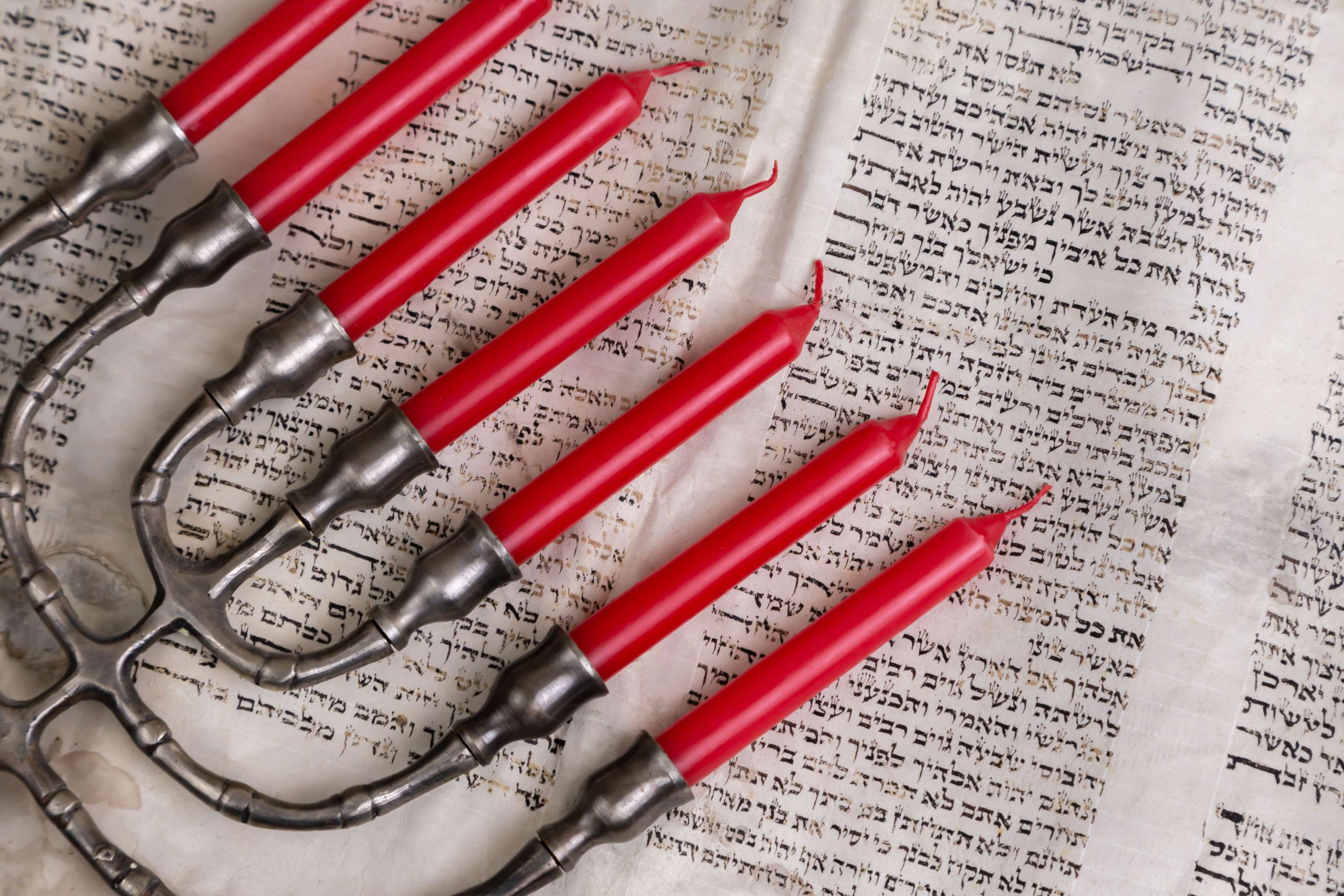 Hanukkah commemorates the rededication of the Second Temple in Jerusalem during the Maccabean Revolt against the Seleucid Empire. To celebrate reclaiming the temple, they lit its lamp, but found they only had enough oil to keep it alight for a day. However, miraculously, the lamp stays lit for eight days.

This is why Hanukkah is observed by lighting a menorah – a candlestick with nine branches. By the end of the holiday, the menorah is fully aflame. At each lighting blessings are made before, and songs sung afterwards. Sometimes gifts can be exchanged. 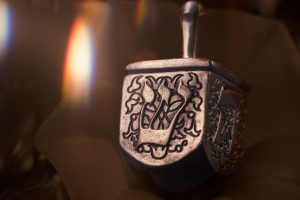 Hanukkah is an eight-day festival that traditionally kicks off on the 25th day of the month of Kislev in the Hebrew calendar. This year, that falls on Sunday 28 November. It runs until Monday 6 December. 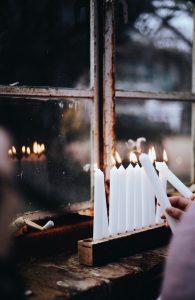 How is Hanukkah celebrated?

Some Jewish people choose to celebrate Hanukkah in a similar way to Christmas, by giving gifts and sharing meals with friends and family.

Because oil for the menorah plays such an important role in the festival, many Hanukkah foods are deep fried in oil. Favourites include latkes and jelly doughnuts.

After lighting the candle each evening it is customary to spin a dreidel, a four-sided spinning top played with by children. Children are also given Hanukkah gelt, which is chocolate money.