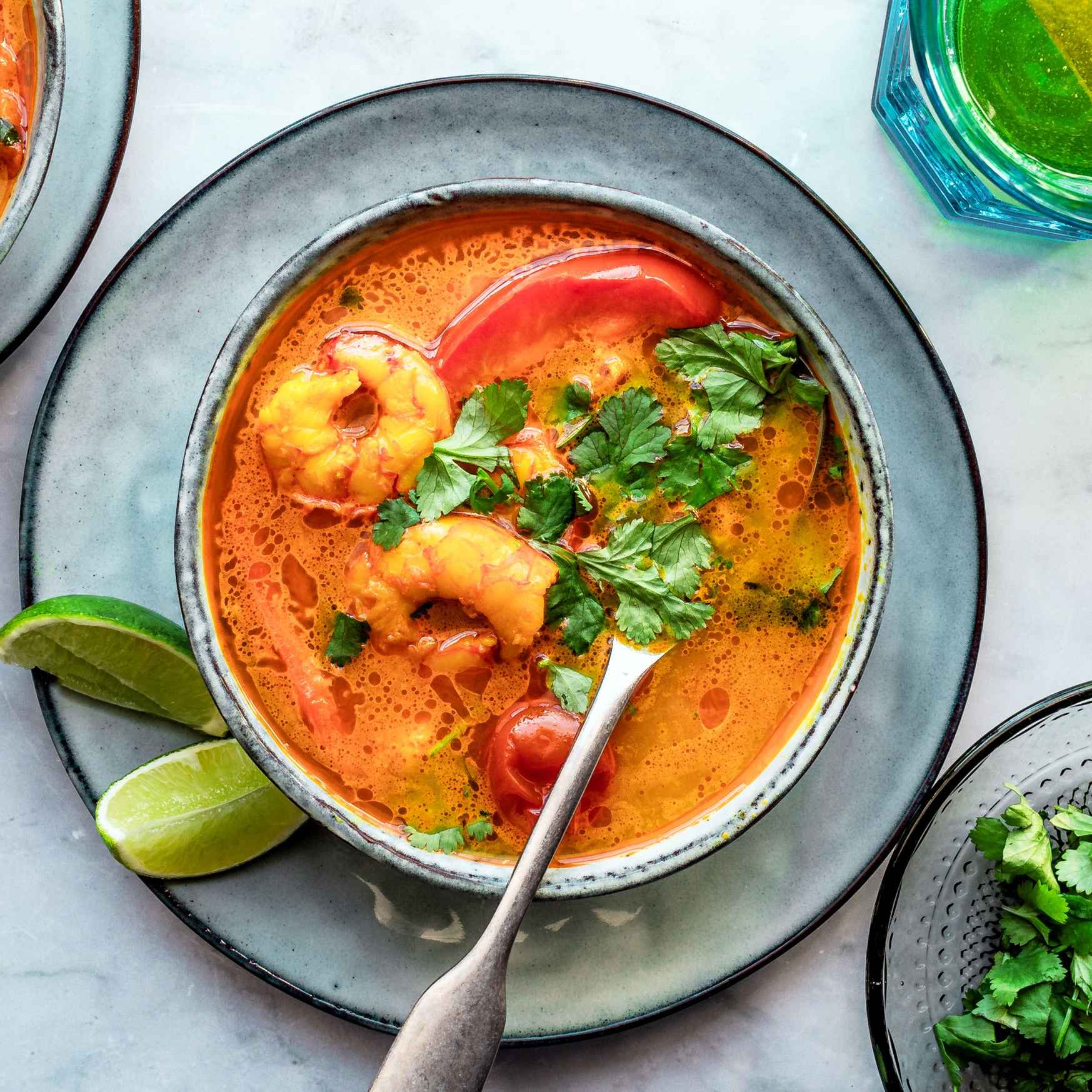 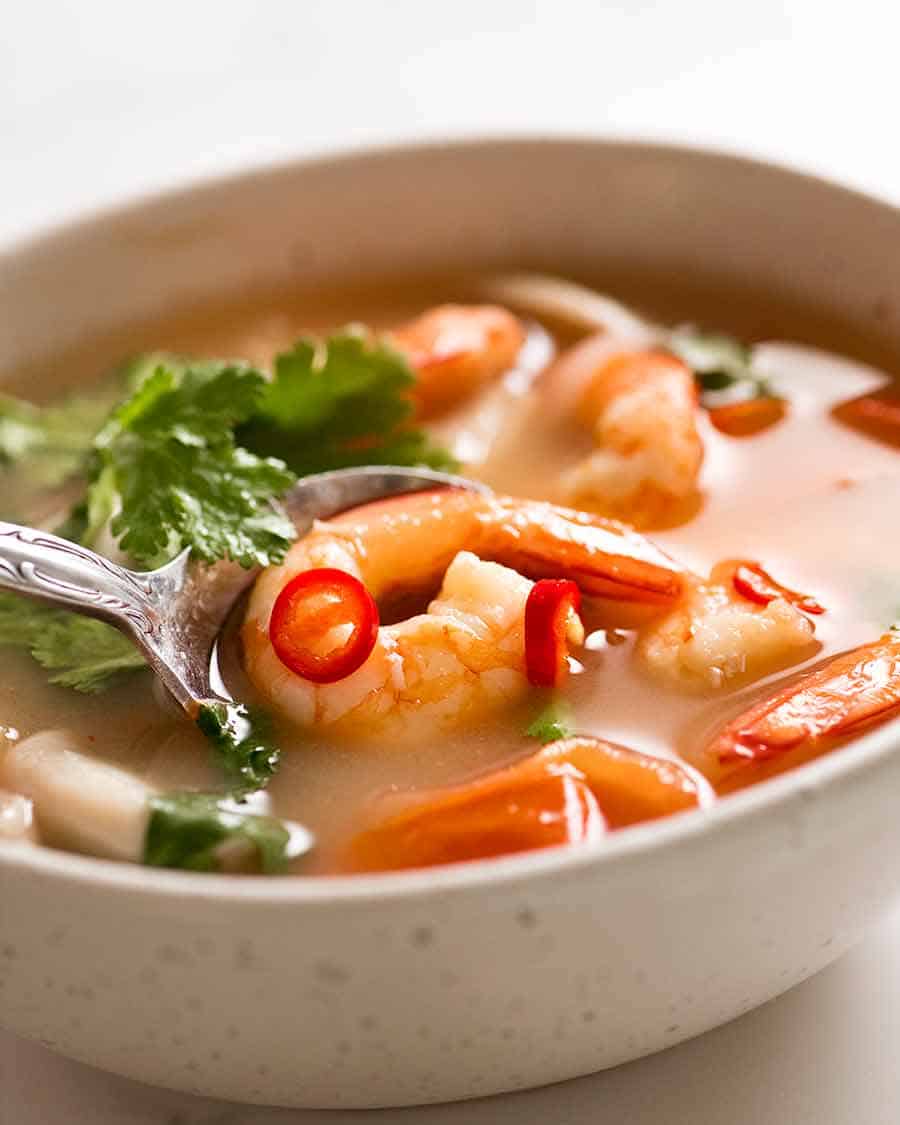 All about Tom Yum Soup

What is Tom Yum Soup?

Originated in Thailand, this is sometimes called Tom Yam and is a soup that normally includes shrimp in a hot and sour serving. The words Tom Yam mean “boiling” or “hot” and “spicy and sour” which perfectly describes this soup. 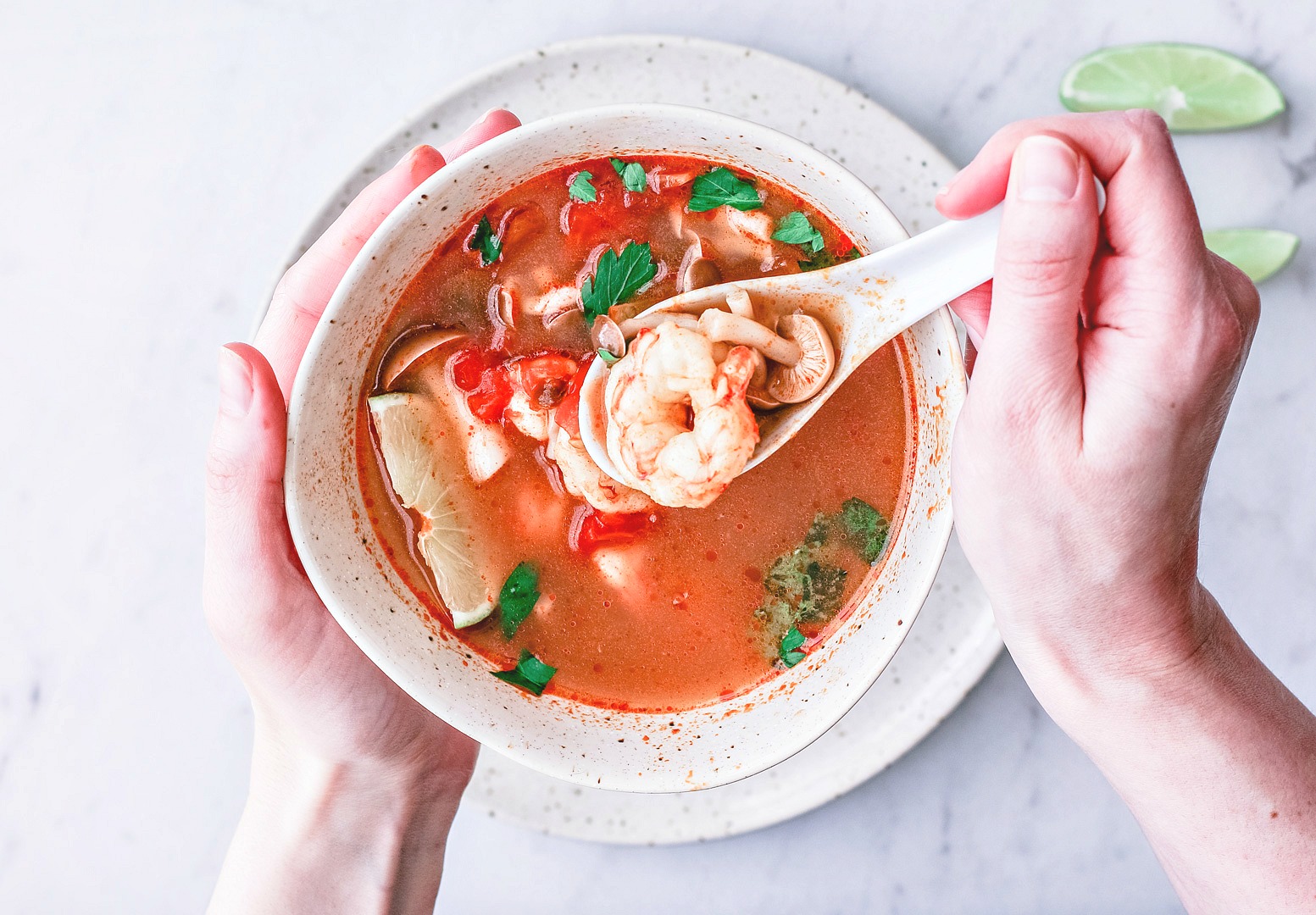 Although the exact history of Tom Yum Goong is not fully known, it is widely believed that it is a Thai soup originated from Central Thailand, where there is an abundance of fresh shrimp in the Chao Phraya River.

Over the years, the soup has become a favourite in Thailand and quickly spread around the world thanks to its relatively simple preparation and fantastic flavours. Many western cultures have been exposed to Tom Yum Goong and it has become a staple dish of Thai restaurants that serve customers from all over the world. New ingredients have been added here and there, most notably the choices of meat and the herbs used in creating the paste. While some modern versions of Tom Yum Goong use straw mushrooms or oyster mushrooms, some restaurants added Nam Phrik Phao, a Thai chilli pasta which gives the Tom Yum soup an orange colour and enhances the chilli flavour in the soup. 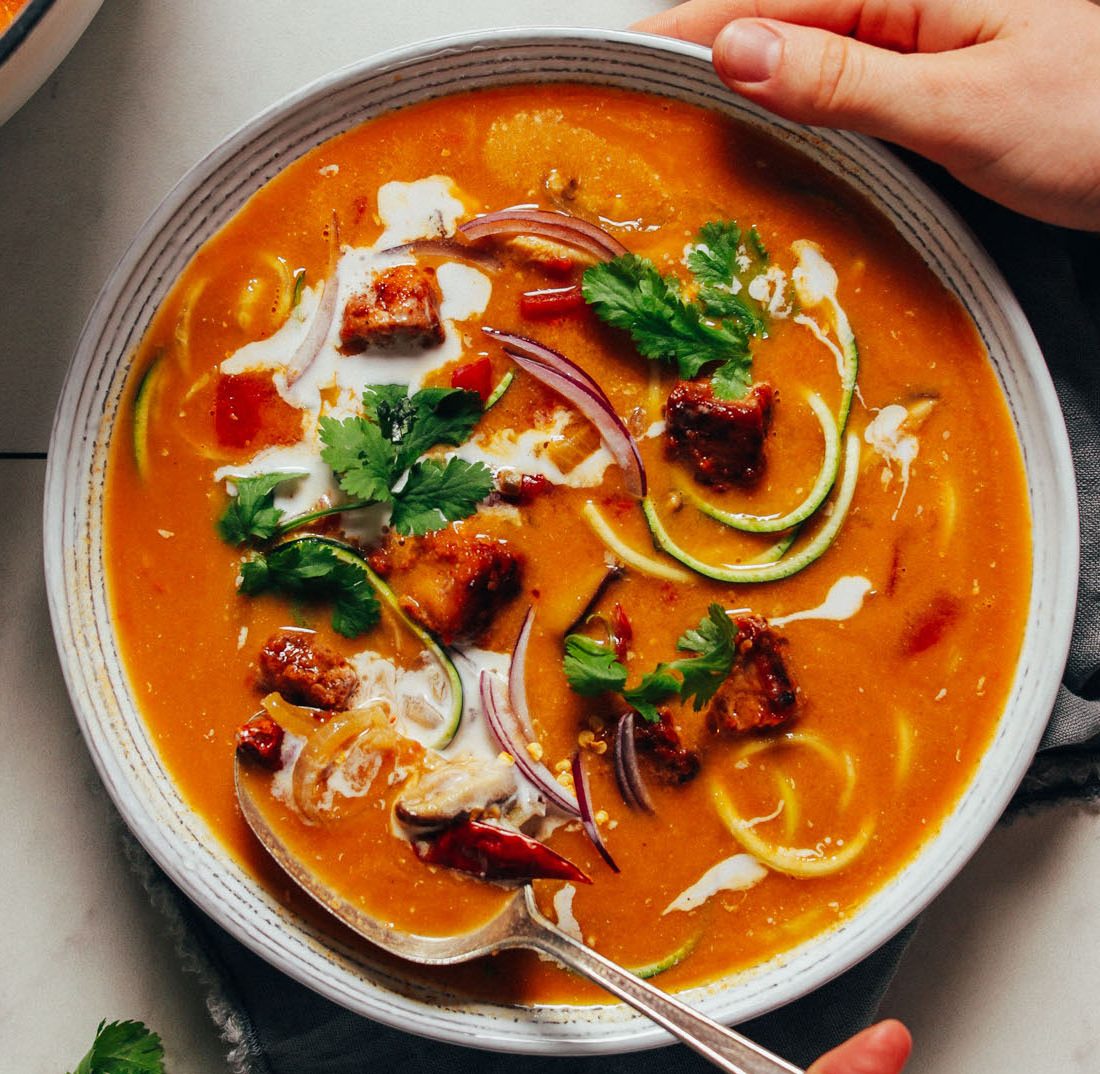 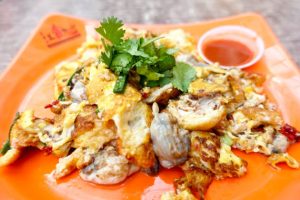 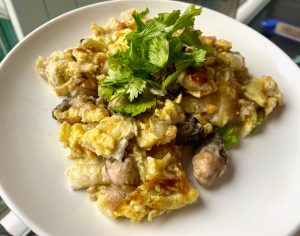 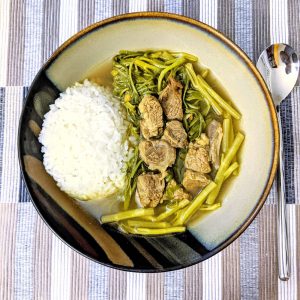 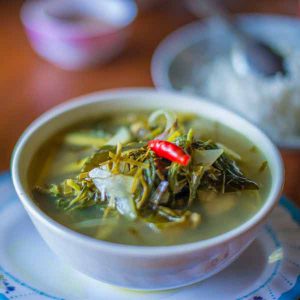 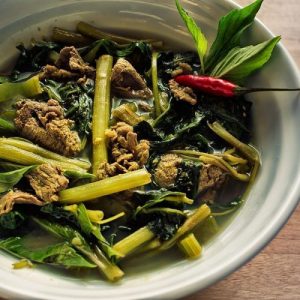